Wagram Films was created in 2017. It produces fictions and documentaries, in various forms (movies, series, short films ...), focusing on music. 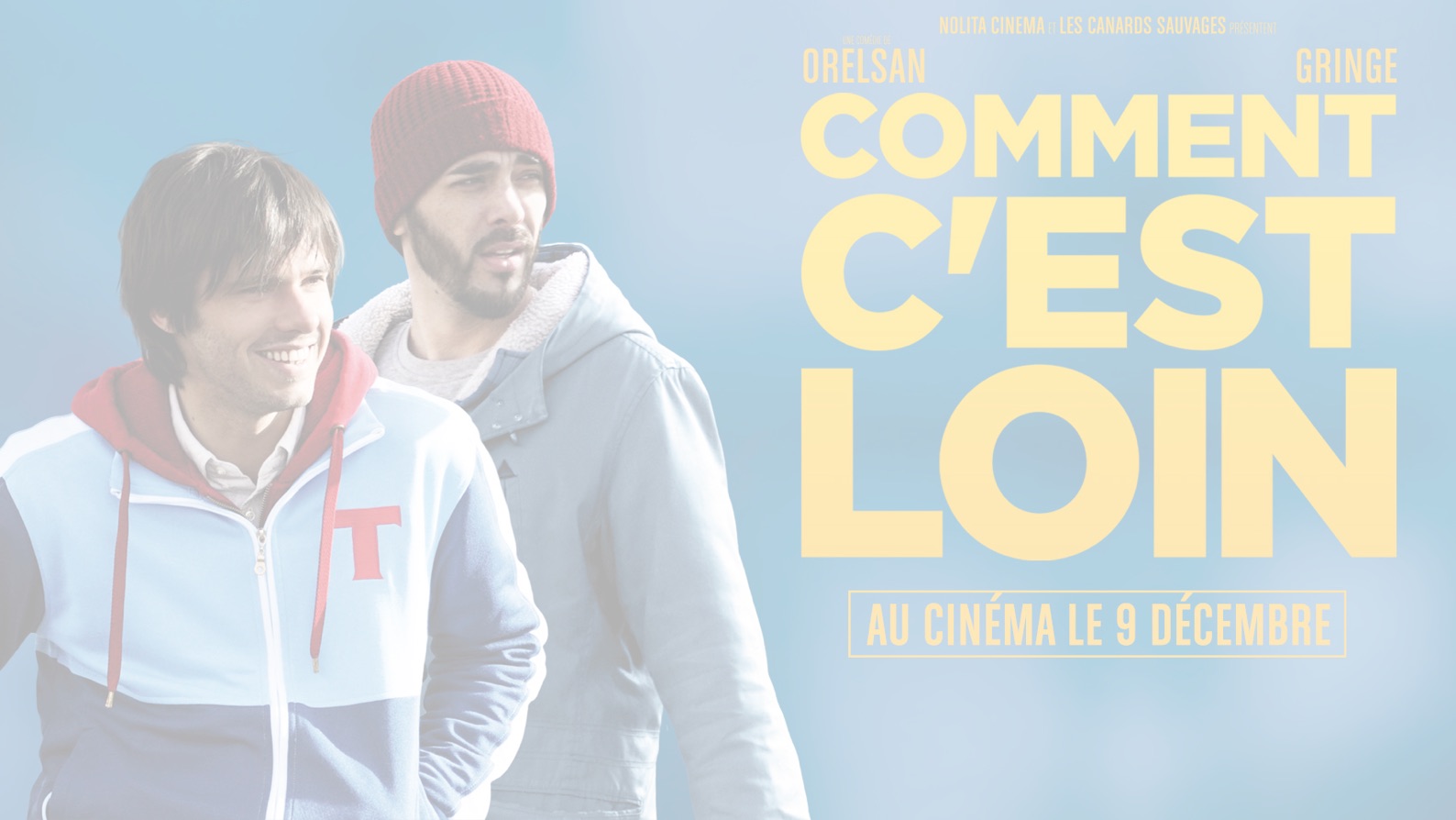 Wagram Films was a coproducer of the film Comment c'est loin, directed by the rap artist Orelsan and Christophe Offenstein.
A dozen projects are currently being funded, in co-production or co-development. Among these are Inna de Yard, Peter Webber's film about four reggae legends in Jamaica, out in cinemas in 2019, or Solidarity,  the next film by Stéphane de Freitas, which will be released on Netflix. Both feature films are co-produced with Borsalino. 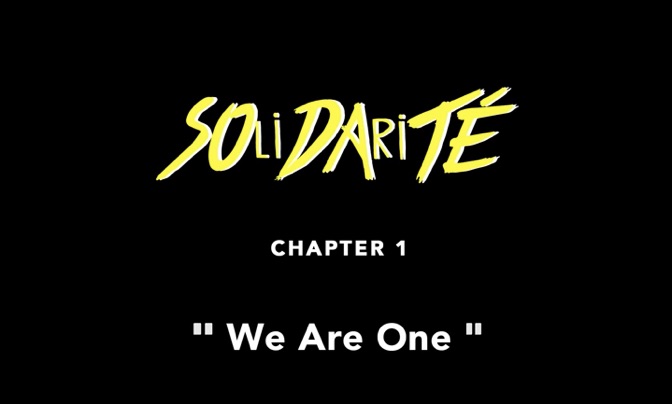 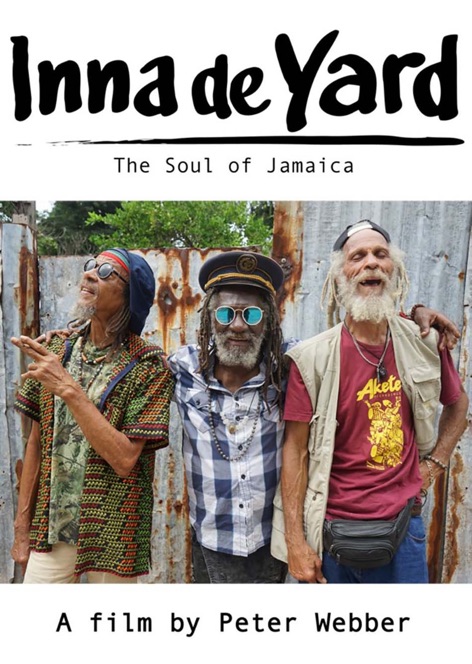